Savanna has been to hotels in the valley and car trips to San Diego since she was a year old, but the vacation we just took to Minnesota had many firsts for her:

First time on an airplane (slept the entire flight, since it was a very late night flight)

First time sleeping in a camper

First time at a parade in a small town

First time on a boat

First time in a kayak

First time tubing (she was with me on a tube, going slow behind the boat, and smiled the entire time)

First time running around campgrounds, jumping and playing with kids she just met

First time taking a shower (I always give her baths, but there were no baths at the campground)

When I was little we camped and spent a lot of time on a lake, and I loved it.  Such a freeing experience, waking up when the sun came up, running around, playing in the dirt and water all day, being around a campfire and falling into bed, exhausted!  It was so much fun.  I wanted Savanna to experience that, and she did!  She was smiles and laughter the entire time.  I am so thankful we were able to take this vacation…these are memories that will last a lifetime, which are priceless! 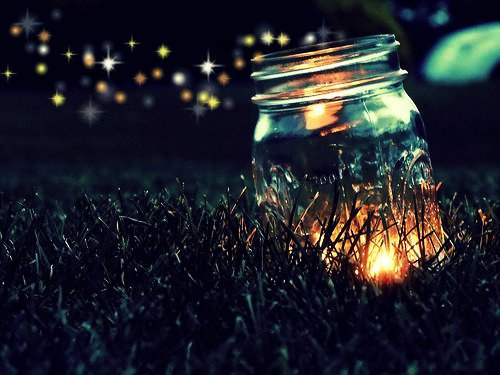